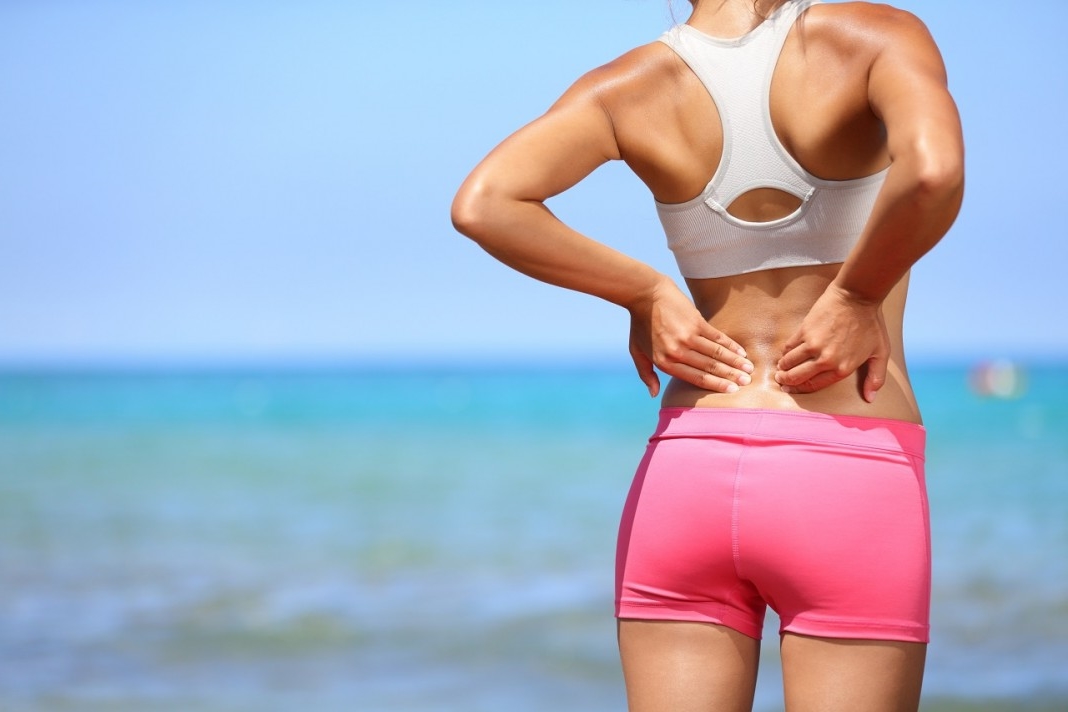 Underwater horizontal spine traction is used in treatment and prevention of various spine diseases, produces analgesic effect, reduces muscle tension, increases range of motion. It is recommended at a “chronic fatigue” syndrome to improve the skin condition, lose weight and get rid of cellulite.

Underwater spine traction or traction therapy — is one of the most effective methods of musculoskeletal system treatment, which has been used for more than fifty years in Russia.

The mechanism of therapeutic effect at underwater spine traction

Therapeutic effect of underwater spine traction associated with the combined momentary effect on the patient of warm water bath and traction. Procedures are carried out both in fresh water and in mineral waters (natural or artificially prepared): radon, sodium chloride, hydrogen sulfide, turpentine.

Underwater spine traction most strongly affects the lumbar spine. This is facilitated by a slight decrease in lordosis in the lumbar spine caused by the position in water with outstretched legs. Under the influence of traction many patients immediately feel the stopping of radicular pain.

Many authors note lesser efficiency of underwater traction of the spine in patients with a large herniated disc (over 6 m according to MRI), as well as in women as compared to men, which may be due to the stronger musculoskeletal system development in men (muscular “corset” stabilizes the reached traction).

There is a view prevailing among Russian physiotherapists that horizontal underwater spine traction is the most physiological method, as it is easier to measure it by the degree of load and, as a result, it is safer for patients. Traction by V.A. Lisunov, when a patient is placed on an inclined plane, fixed in the upper part of the body, and the load is attached to the pelvis, is used for the treatment of discogenic radiculitis. Modern techniques of horizontal underwater spinal traction are implemented with the help of a special device, which allows precise dosing of a burden taking into account the features of the muscular system of a patient and the clinical course of the disease.

Spine X-ray study, MRI of the lumbosacral spine are necessary prior to the traction therapy application. The research results shall be submitted at the resort.

Spine underwater traction is a physiological and small loading method, which allows its use for the patients with severe pain syndrome.